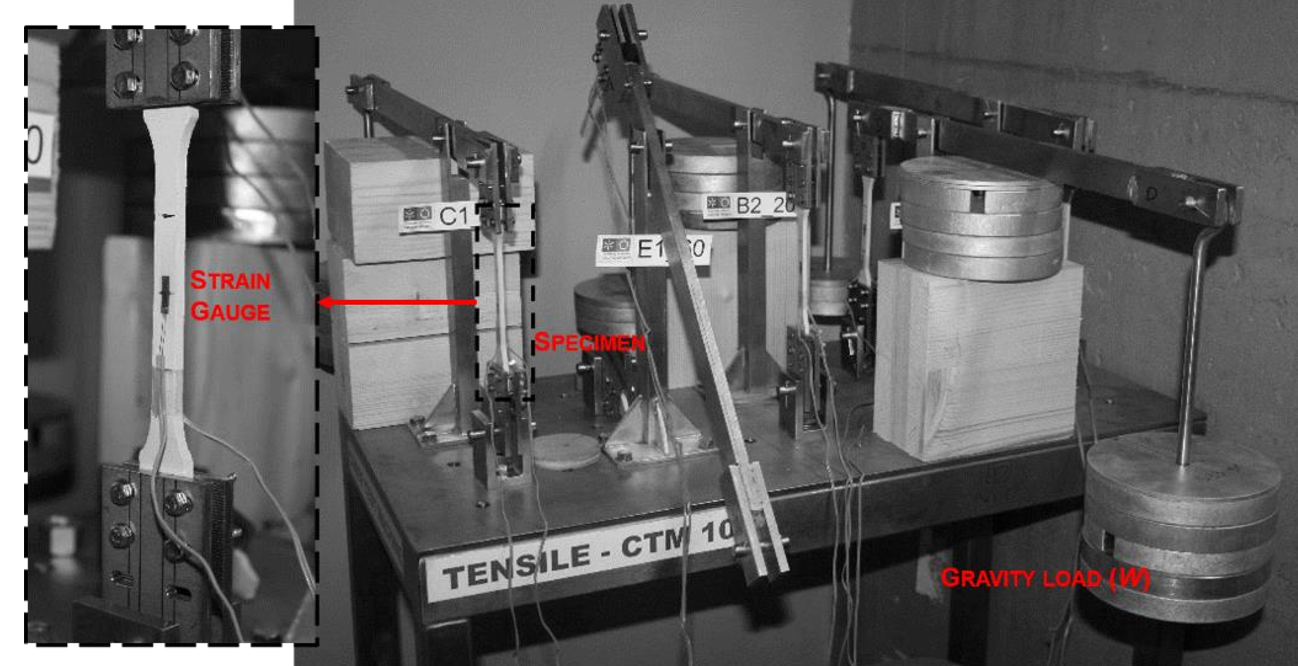 by CiviTestPosted on 19 May, 201723 March, 2020
Posted in International Journals (ISI)Publications 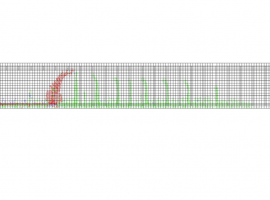 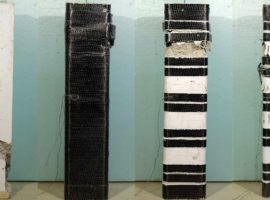 In this work, a new technique for the efficient confinement of reinforced concrete (RC) columns…