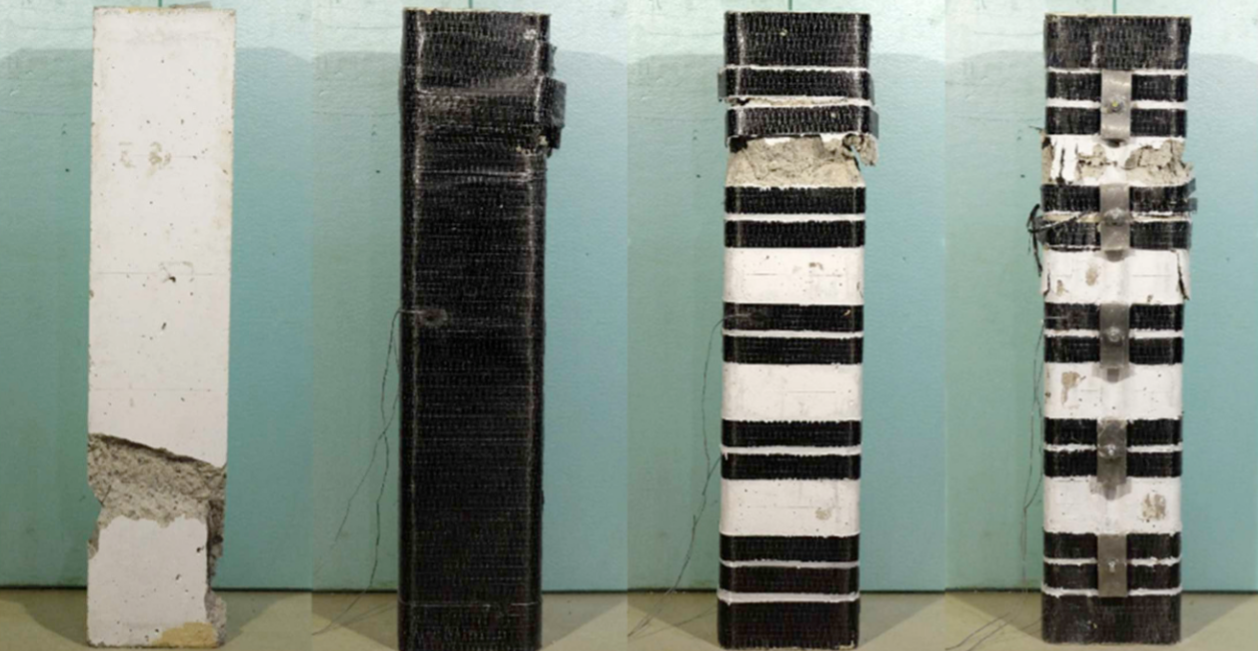 by adminPosted on 1 Abril, 2020
Posted in Revistas Internacionais (ISI)

In this work, a new technique for the efficient confinement of reinforced concrete (RC) columns of rectangular crosssection is described and its effectiveness is assessed experimentally. This technique is based on the concept of applying strips of carbon fiber reinforced polymer (CFRP) wet layup sheets with a certain prestress level using a mechanical device. The influence of the cross-section aspect ratio of columns on the axial stress-strain response, strain field in the CFRP and strength increase provided by the different adopted strengthening configurations was investigated. All specimens had a height of 1100 mm, and three cross-sections were considered: 120 mm×120 mm, 240 mm×120 mm and 480 mm×120 mm, representing cross-section aspect ratios (large/small edge) equal to 1, 2 and 4, respectively. Four types of columns were tested: conventional RC columns (reference columns), fully-wrapped columns, partially-wrapped columns, and columns strengthened according to the new technique. All columns were subjected to axial compression loading until failure. The experimental results show that the cross-section aspect ratio has a significant effect on the confinement effectiveness that CFRP strengthened systems can provide to RC columns of rectangular cross-section. The maximum axial strength and axial strain at the peak load of all columns significantly decrease when the cross-section aspect ratio increases. Based on the obtained experimental results, it is shown that the proposed technique is more efficient in terms of increasing the load carrying capacity of rectangular RC columns than CFRP-based conventional strengthening techniques. 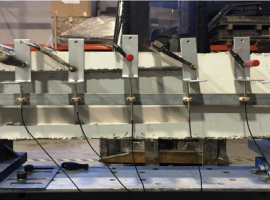 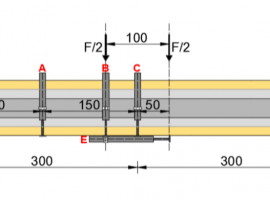 Posted in Revistas Internacionais (ISI)
by CiviTestPosted on 12 Fevereiro, 201812 Novembro, 2019